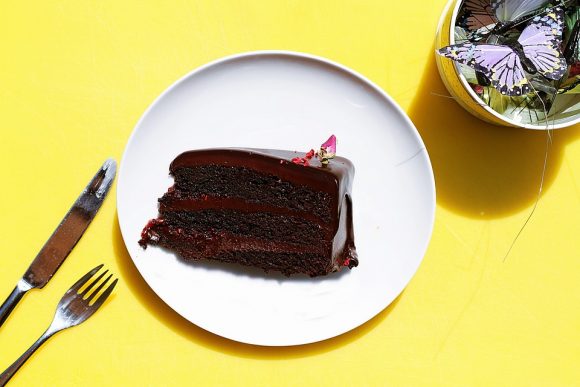 This is having their cake and eating it too.

On that second one: I wonder if modern objectors know WHO it is they are defending? They are pleading the case of the Canaanites; murderous savages who sacrificed their own children to the brass god Moloch (Jer. 32:35, Deut. 12:31). Ancient historian Plutarch (and Rashi also) gives us the horrific detail that the high priest had a drum he would play during sacrifices so parents wouldn’t have to hear the screams of their own children being melted. Make no mistake: these were vile, evil people.

The genocide condoned in the Old Testament was not God being a hot-tempered capricious maniac. It wasn’t like on one random Tuesday God picked out a calm innocent farming village and slaughtered them for no reason whatsoever. It was His judgment for their wickedness.

This circular puzzle is really not the problem.

These objectors are basically saying that THEY are more just & compassionate than God. If they had the reigns, things would be so much better. That’s quite a bit of confidence. Also, it places them above God. I seem to remember an angel that wanted to do the same thing.

God is God and we are not. Whatever God does or doesn’t do is perfectly and absolutely just. We put our complete trust in Him. The closer one gets to Him, the smaller these objections become.