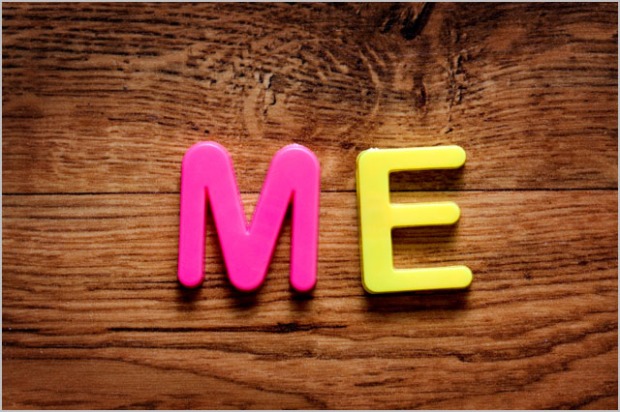 You may not want to read this one. Skip it, that’s ok.

Pilate wasn’t stupid. He knew that Jesus was innocent (Matt. 27:23). He knew the Jews wanted Jesus dead. Pilate also knew something else about the Jews: their motive.

Isn’t that the same reason He is rejected today; self-interest? Doesn’t self-interest often lead to violence, like in the case just mentioned?

“Self-interest” is sometimes translated “envy,” but in Greek its literally “decay, break-down, and corrupt” [Properly, it’s a strong feeling that sours due to the influence of sin. Figuratively, it’s being glad when someone else experiences misfortune. The German have a word for that: “schadenfreude.” Its like “farfegnugen” only with pain.

Ouch! Read that again and then remember that this is the same reason Jesus is rejected today! Strong feeling that sours due to sin – it spoils us like sour milk. Thayer calls it a “miserable trait.”

It’s the feeling of jealous ill-will that “negatively ‘energizes’ someone with an embittered mind” (Strongs). Yeah, been there. Who hasn’t been negatively energized with a spiteful mind? So much so, that you go out and try to even the score or pull that person down from their high horse.

Now, get this: it always carries the idea of “displeasure at another’s good without longing to raise oneself to the level of him whom he envies, but only to depress the envied to his own level” (R. Trench, 90).”

You want to drag them down, not pull yourself up!

Pilate knew that. He could see it. I mean literally; “a tumult was rising” (verse 24). So he washed his hands of the situation.

Self-interest is the bane of our society. It is a scourge, a curse, and a terror. It is the vice on which our throats are squeezed. Apathy is king. The spirit of envy & embitterment, self-entitlement & schadenfreude devours all who entertain it – from the inside out.

You know who else has self-interest? Can you think of someone else that, if they are going down, then they are going to drag every last person down with them? Ring any bells? How about the great accuser of the brethren (Rev. 12:10)? The devil is the original self-interested. Self-interest is his wheelhouse.

That’s the bad news, but thanks be to God that there is Good News as well.

Salvation is found in no one else, for there is no other name under heaven given to mankind by which we must be saved.” – Acts 4:12

I told you, you might not want to read this one. But then again, aren’t you glad you did?